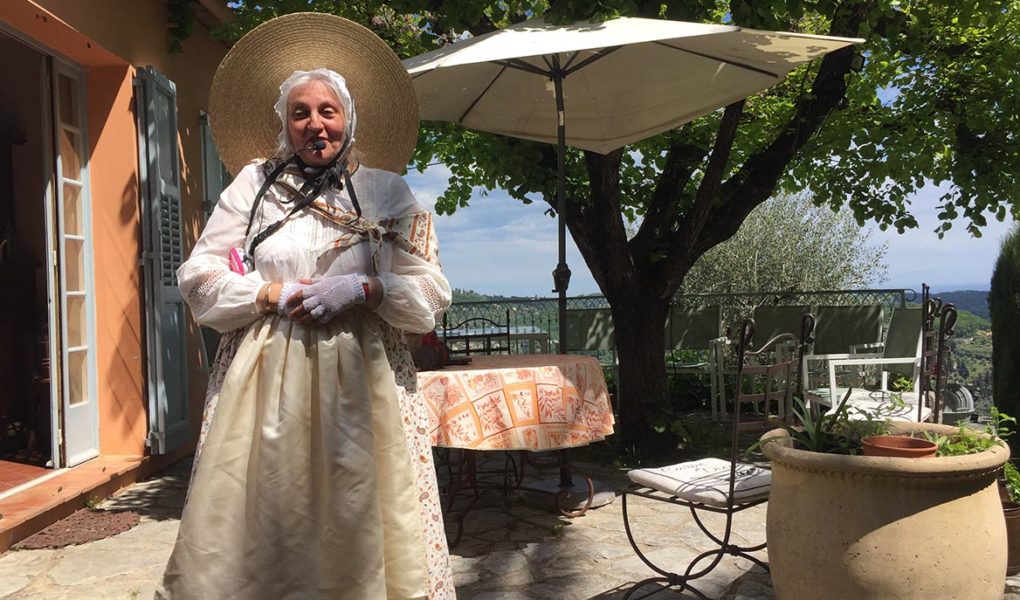 These posts are made from Ana’s emails and Skype talks to me about her adventures in Grasse. The first day was simply the arrival at Hotel Le Virginia in Grasse and going to the supermarket. Day 2 was a Sunday. She discovered it was the last day of the Grasse Rose Expo. One of the most intriguing Expo events was a tour of the gardens of Isnard, and its evidence of Perfume making in previous centuries, so Ana chose to go to there. It was not easy to find. Ana was unfamiliar with the narrow winding lanes of Grasse, and the GPS was unfamiliar with the many gates and other restrictions, but with help from people in the street she eventually found the place. It was worth the effort.

The Isnard family have been in Grasse for nearly a thousand years. They descend from Knights Templar who settled here. There are recorded Isnard ancestors who were administrators of the town, and one who was a Commander of the Knights Templar.

By the 15th century the Isnard family were tanners making perfumed gloves. In 1740, during the crisis in the leather industry, they were one of the first families to switch purely to perfume production, which they continue to the present day. They grow centifolia roses, jasmine, violets, tuberose, thyme, orange blossom, bitter orange, fig, avocado, rosemary, and lavender, from which they make their perfumes. They also produce olives from ancient pollarded olive trees on stone terraces down the hillside as they have done for centuries.

Madame Isnard herself conducted the tour, dressed in the traditional costume of Provence, and gave insight into how they made perfumes in ancient times. She was able to show the underground passages under the hill where they could keep their perfume techniques secret and protected in earlier, more dangerous times. Some of their oldest equipment is now on display in the Grasse International Museum of Perfumery. The gardens of Isnard were the perfect historic context to start Ana’s exploration of the secrets of Grasse perfumery.


“Madam ISNARD came dressed in Eighteenth Century dress with a hat for the Sun on the fashion of that time. She was able to speak English, but she was mainly speaking French. Her son was able to translate. People at Grasse found quite difficult speaking English, so even with my little French, I need to get by with people and sometimes using gestures and mimic to get myself understood here. She looked like this images you see in French prints or in dishes or as porcelain images. There was a dog, which was the king of the place. He was enormous dog, very gentle and sociable and quiet. He had all the fields to go around and play. “


Ana in an eMail from Grasse

“After some days, coming back from class, I decided to locate the Museums of Perfumery and the Cathedral and I came across the ISNARD shop. I also bought two little bottles of perfume as well from this property in this shop. “

Ana in an eMail from Grasse 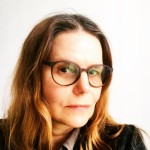 My name is Ana Elena Sastrias. I lived most of my life in Mexico City, one of the most populated cities in the world. I studied Computer Engineering in 1982. In 1996 moved to Sydney, Australia with my husband and started a new life. I continued working in IT, but I always had a deep inclination to Visual Art since I was a child. After the passing of my husband in 2013, I continued collecting petals and using them as decoration until in 2016 I looked into all ways to use rose petals and got motivated to try the world of Perfumery since then.
In 2014, recently widowed, I decided again to take my artistic and cultural interest and focused on Business Administration and Arts Administration. Assisted in the administration of Cultural Community Events in my internship for the Local Government NSW at the Vivid Festival in 2014. It was a full on very interesting experience to see with so many interesting community projects submitted to Councils.
Since the end of 2016 until 2019 that I attended various Body Care and Perfumery courses at Heirloom Body Care, Penrith LGA. The level of these master courses was excellent with good resources.
In 2017, I decided to launch my Etsy shop ‘AESCreationNaturel’ that has been growing very gradually at a conservative but consistent pace.
My first Etsy shop has listed natural handcrafted perfumes with the flexibility of customisation and offering various presentations for the same perfume fragrance according to the client’s budget. This online shop has been operating since then, landing more than 180 online sales and 63 ‘5-stars’ reviews published on the shop with very positive comments. In the same year, I attended a seminar of Business in the Cosmetics Industry at New Directions.
In May 2019 I went to France and attended a Summer Course in Natural Perfumery and Natural Cosmetics at the Grasse Institute of Perfumery, AFSO, PRODAROM in Grasse, France. It was so wonderful and met very exciting women at the class and the teachers were very knowledgeable and I had a great experience.
It is until June 2021, that I am working solely in growing and scaling my business and joined the HERBusiness Network on the 27 August 2021. 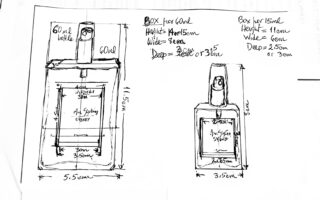 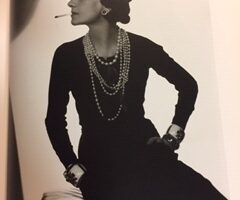 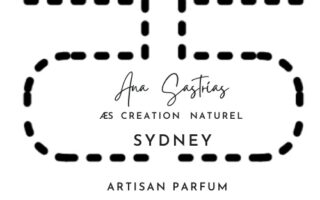 TOP
Manage Cookie Consent
To provide the best experiences, we use technologies like cookies to store and/or access device information. Consenting to these technologies will allow us to process data such as browsing behavior or unique IDs on this site. Not consenting or withdrawing consent, may adversely affect certain features and functions.
Manage options Manage services Manage vendors Read more about these purposes
View preferences
{title} {title} {title}